Ever since October 2104, when I had done a photography course, far too high-powered for me, at the Aigas Field Studies Centre in Inverness-shire, I had wanted to return there to do one of their basic wildlife courses.  I succeeded in doing so last week, and was not disappointed – apart from the weather for which, soft Southerner that I am, I was stupidly ill-equipped.  I hadn’t realised that up there if it isn’t raining they reckon it’s fine.  When out in the field I was cold, expecially for the second part of the week, but I’ll try not to go on about that too much in this series of blogs, because otherwise I had a great time, with some lovely fellow wildlife enthusiasts.

Sunday morning was spent in Glen Strathfarrar.  Much of it was pretty boggy, and acidic. 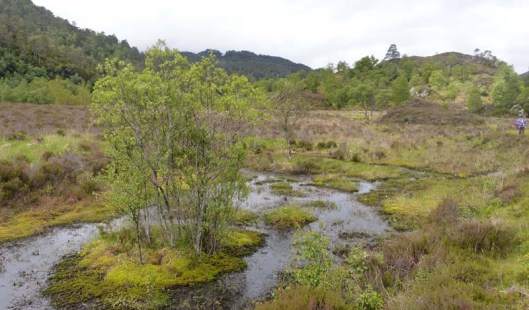 Wherever we went, there were masses of wild flowers, pretty small most of them but oh so pretty.  Some of my companions took their identification very seriously.  I just enjoyed looking at them. If anyone wishes to tell me any names, I will add them and credit the source! 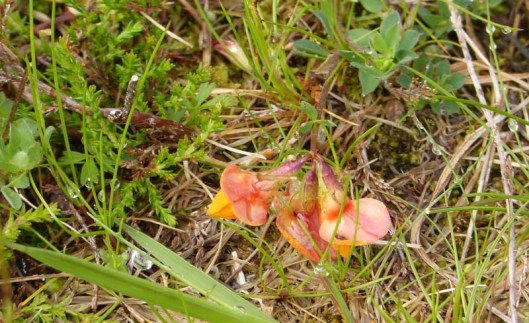 Bog cotton.  This was everywhere, all week, and very pretty it was too.

Those were all taken at our first stop.  Our second stop also had its boggy plants…

… though it paid to look around as well.  And the sun’s come out for a few minutes. 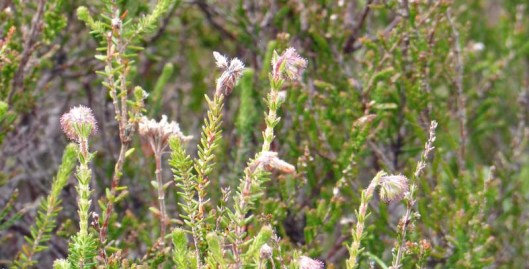 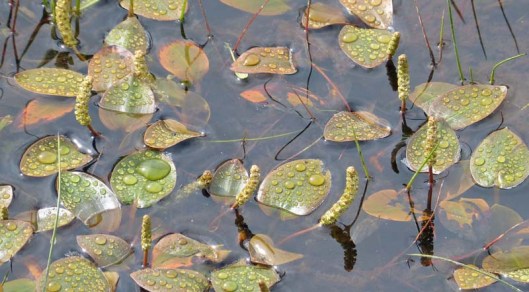 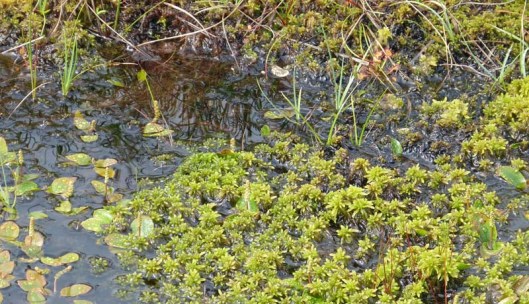 Our third stopping place was less boggy, but had a great view at the end of a loch, and was a little more lively as far as wildlife was concerned. 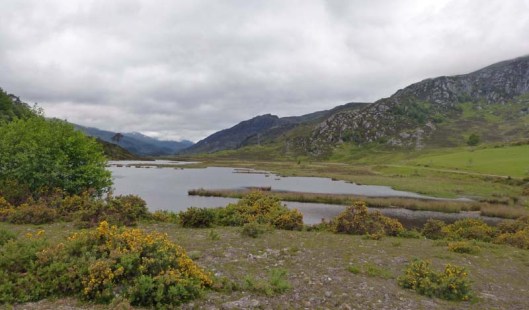 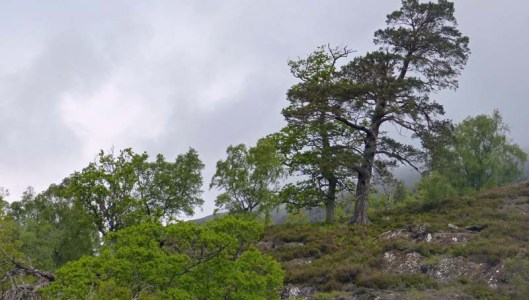 The first of many troops of wild red deer we saw in the week, not to mention those being farmed.

The remains of the winter’s snow

Back for an excellent buffet lunch, looking forward to the afternoon’s activities.