Monday, spent on – and off – the Black Isle, and back at Aigas, was the best day, so good that there will be three posts about it.  (By contrast, later in the week, two days may share one post.)

The weather was very grey today, but at least it was mostly dry while we were out. Our first stop was at Redcastle on the Beauly Firth. It wasn’t long before we saw an osprey!  What a sighting.  Indeed – sightings, including seeing them snatch fish from the Firth.  Difficult to tell, but we thought we saw four of these birds in total, which kept us much longer than intended.  Our excellent seasonal ranger, Ruth, was very flexible as to time. 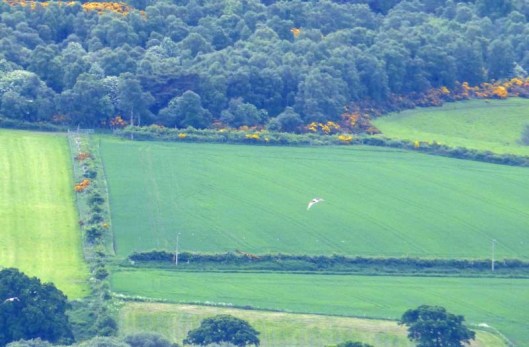 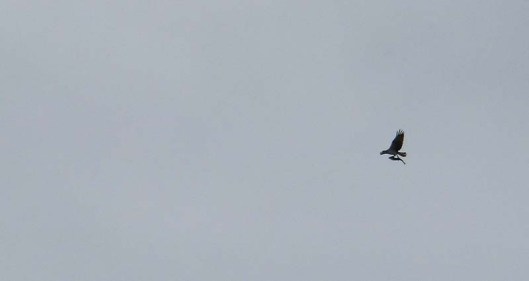 Another with a fish-shaped fish

We drove on and stopped further along the Firth. 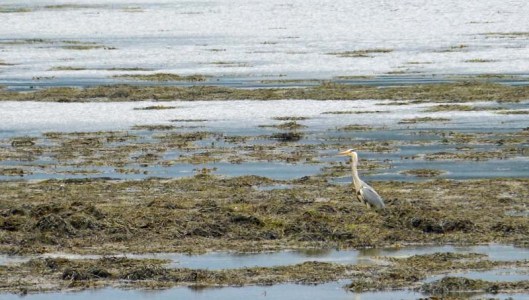 The last stop of the morning was at Chanonry Point where – in a gale – we saw a few dolphins, but much too far away for photos. And had our packed lunches.

But I liked this thrift.

In the afternoon: we definitely saw dolphins, up close …