Forde Abbey.  Until a few weeks ago, when friends took me to a most enjoyable summer fair there, I had never heard of this lovely house and gardens complex on the Somerset/Dorset border, I immediately decided to return before too long to see the place in more peaceful circumstances, and it seemed the ideal focus for my friend, Mary’s, recent visit to the west country from London.

The Abbey was founded by Cistercian monks in the 12th century, and, because at the dissolution the Abbot went quietly, many of the original buildings remain (though, curiously, no longer the abbey church, which is the reverse of what usually happens). In 1529, the house and grounds were initially leased by the Crown, for the princely sum of £49 6s 6d a year. Most of the subsequent occupiers have looked after the buildings extremely well, and some developed them. The same goes for the gardens.  The ancestors of the current owners moved in in 1905. The family celebrated their first 100 years there by installing  the Centenary Fountain in the Mermaid Pond. It is the highest powered fountain in the country, and it plays for 15 minutes three times a day.  One room in the house is entirely devoted to the remarkably well-preserved Mortlake Tapestries, based on the Raphael Cartoons in the V and A.

Photography is not allowed inside the house, which is perhaps as well for the length of this post. First, here are some angles on the beautiful Ham-type stone buildings.

The café is in a vaulted room in this oldest part of the house. 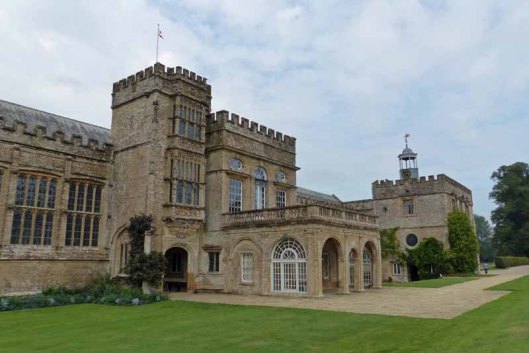 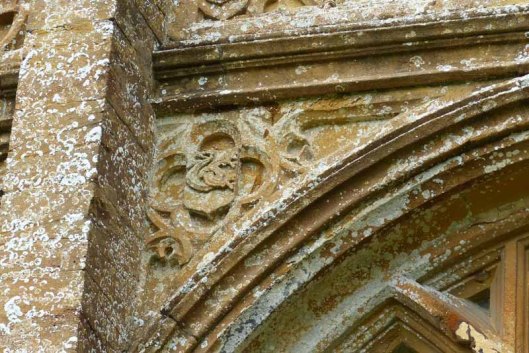 You could see the house from nearly everywhere in the extensive gardens.

And this was a view from the kitchen garden (of which more later).

Now some views of the beautiful gardens. 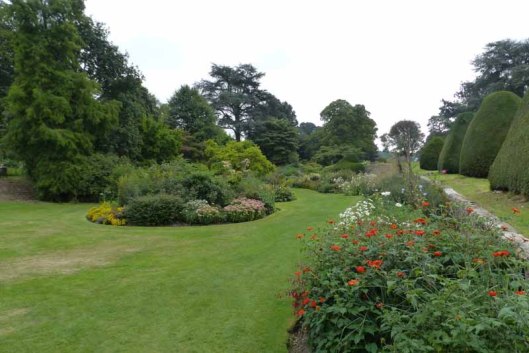 The Great Pond is the only monastic structure remaining in the gardens. It was used to power a mill. 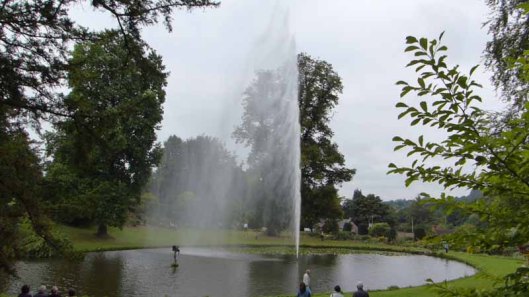 The Centenary Fountain in the Mermaid Pond

A closer look at some of the flowers

The choice was under- or over-exposure, and the camera chose the latter. No doubt manipulation in Photoshop beyond my capacity would deepen the pink to reflect it more truly. 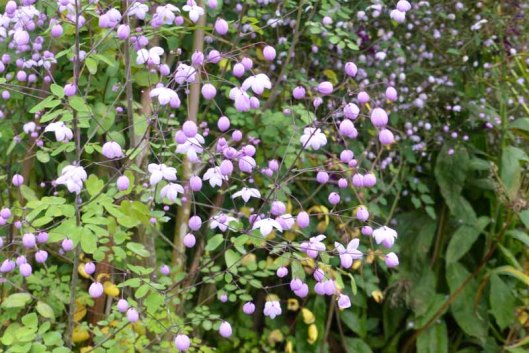 Exit was through the kitchen gardens, bordered by flower beds. 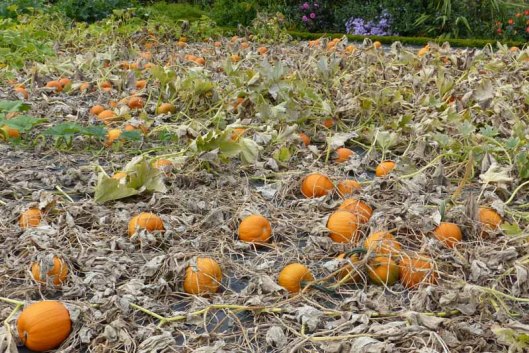 Getting ready for Hallowe’en

And even the plant sale area was a feast for the eyes.  I resisted this time. 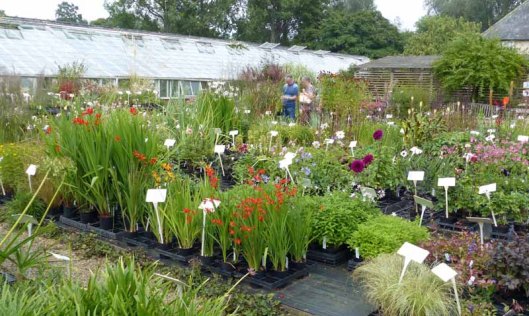 I’m told the gardens are wonderful in spring, at snowdrop and crocus time…